Key changes of the Gas Appliance Regulation. What do they mean for manufacturers and retailers of gas products? 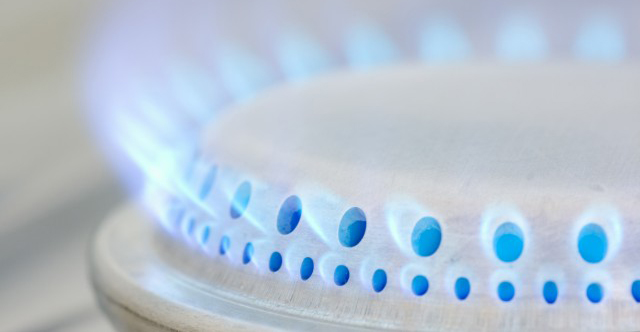 In March 2018 the European Commission published the new Gas Appliances Regulation but what are the key changes and what does it mean for manufacturers and retailers of Gas products?

To answer this question we need to look back to the history of the Gas Appliances Directive (GAD) and the learning points from the implementation of that directive. It should be noted that the GAD dramatically increased the safety of gas appliances across Europe over its time in place and has been seen as a force for good. As with anything we should consider the learning points, reflect and improve on what we know. These points, where appropriate, have been worked into the new law. I will discuss a few of these below.

The scope of the regulation remains pretty much the same as the GAD however there have been some clarifications to the scope and definitions which are of importance:

The changes above are only a few of those made which may impact manufacturers of these products. I will discuss more on the changes in further posts in this series on the new Gas Appliances Regulation.

For more information about gas and electrical appliances testing and certfication., please use the link below.