Electrical products sold into the EU are required to be "CE marked" the same as many other goods that are introduced to the market but in reality what does this mean? A CE mark is a declaration from a manufacturer that it meets the minimum legal requirements which in this case would mean European directives. But what are they actually declaring? Do we even know!

The main European Directive associated with the supply of electrical goods in to the EU market is the low voltage directive which requires no input from an independent third party and is effectively a self-declaration directive. What this means is that all a consumer has to rely on is a promise from a manufacturer that the product they are using is a safe product. Given that there is a lack of independence in the process do we know that this declaration is not influenced by a commercial conflict of interest or that the people making the judgment are competent to do so? Again this is very much an unknown quantity.

Many manufacturers of these products are fully diligent in what they do and often engage a third party test lab to conduct a "type test" of their product. This will show that the design of the product is safe, and safe is the ultimate aim, but it only looks at that one product on that particular day. The question then exists of whether any production control exists when the product is mass manufactured and whether it will still remain safe? Will there be any deviation or drift? The only answer is "maybe" which leaves some doubt. 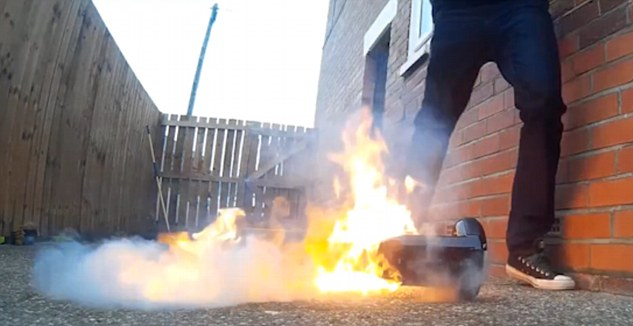 There are many recent examples of products which have failed in an unsafe manner such as  dishwashers catching fire when in use or "hover boards" bursting into flames. This shows that the system may not be working so well.

One way of ensuring the safety of what you're buying would be to look for a third party certification mark, an example of this would be the BSI Kitemark™. When you see a quality mark on a product that provides you with proof that the product you are looking at is safe and has followed a robust process. That process not only follows the type testing discussed above but also evaluates the product on an on-going process to ensure that the products remain safe not only once but every time.