We all use plugs - every day, of every week, of every year.  Quite often we’ll plug something in and never touch it again, until the day we buy a replacement appliance.  How often do most of us unplug our TVs?  In most cases I am sure the answer is rarely or never - mine only gets unplugged to move it for decorating reasons or because I have a new TV!  Other appliances, your vacuum for instance, may get plugged in once a day or more.

Most of us don’t give our plugs a second thought, apart maybe from those unlucky enough to step on one.

The humble plug is the device that connects our appliance to the electric supply, and which keeps us and our home safe: safe from electric shock, safe from fire.

The current UK plug (conforming to BS 1363) was introduced in 1947 to replace the old BS 546 round pin plug system.  It has undergone many changes since then, such as the introduction of mandatory plastic sleeving to the current-carrying pins in the 1980s, and is under constant review.  In fact a new edition is currently due at the end of August 2016.

All plugs and conversion plugs must be Certified by a relevant Certification body, such as BSI.  Plugs which are certified by BSI will carry the words “Approved by BSI”, or similar; the Kitemark; and also the Kitemark number for that plug.  Typically the marking will look something like this:

Other Certification Bodies will use their own variation, but with the same information marked.

Inside every plug or conversion plug will be a fuse, which must also be Certified - in accordance with BS 1362.  It will have the relevant approval mark (such as BSI’s Kitemark) and BS 1362 on the fuse body.

So that’s all great - you can look at the plug on your appliance and see the approvals mark and tell it’s a safe plug?  Well, most of the time that is indeed true.  Unfortunately; just like handbags, clothing and other consumer products; there are people in the world making fake plugs and fuses: and just like those handbags etc it can be very difficult to tell the real from the fake – not all fakes are this easy to spot!

However - unlike a fake pair of jeans - a fake plug or fake fuse might hurt you; or damage your property; or in extreme cases cause your house to burn down!

So what can you do to try and tell the fakes from the real thing?  It’s not always easy, the fakers are often very good at their job, but there are signs to look out for.  Typically, but not always, fakes are found on cheaper products or unbranded products – but fakes have been found attached to high quality appliances too.

Simple ways to spot a fake plug or fuse.

1.  Have a look at that certification marking I mentioned earlier - it will be present on both plugs and fuses that BSI has certified. 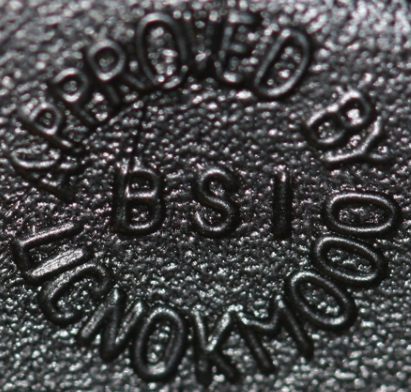 2.  Have a look at the Kitemark licence number. This

should always be the letters KM 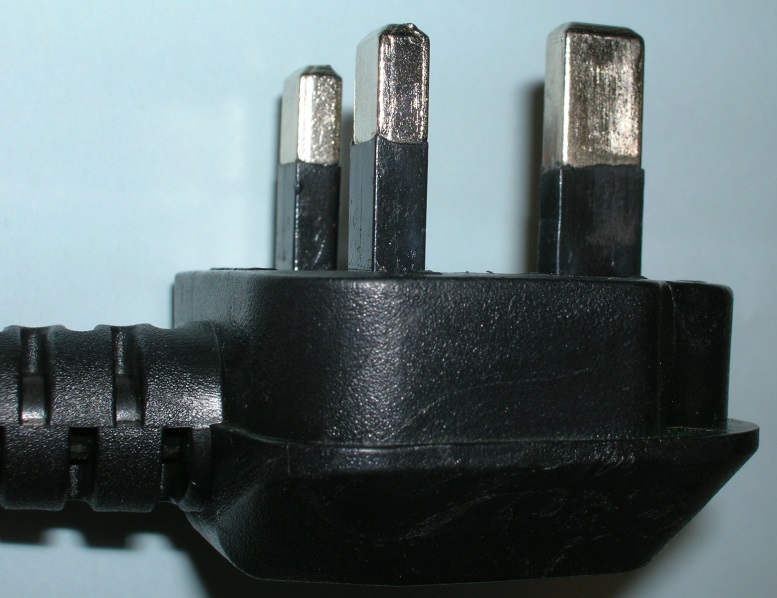 A sleeve on the Earth pin could prevent proper connection of the Earth circuit, leaving the user open to getting an electric shock if a fault occurs. 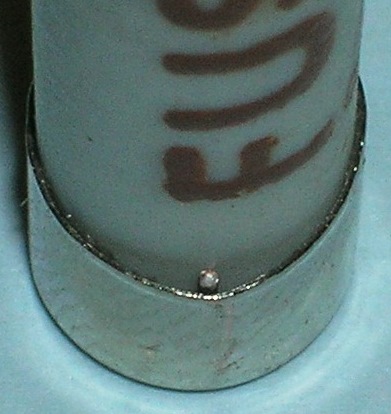 4.  Examine the fuse fitted in the plug, or from that packet of fuses you bought as spares.

Again the fuse should be marked with certification marks - such as BSI’s Kitemark - but also look at the silver end caps, you should not be able to see wire poking out like this.

If you have bought a pack of 10 fuses then break one open, you should find a small amount of sand, if there is no sand then the fuses are not safe.  The sand is placed inside the fuse to absorb all the energy when a short circuit occurs; it stops this from happening https://www.youtube.com/watch?v=KVJVswLbqaA

5.  Appliance manufacturers – always check that the plugs you are being supplied have a valid certificate from the applicable Certification Body.  Because BS 1363-1 was last updated in May 2012, ALL of our Kitemark Certificates for plugs will have a latest issue date no earlier than June 2012.  This is because we have to re-test all our certified plugs and re-issue the Kitemark certificates.

If you are still unsure about a plug carrying a Kitemark, contact us via our website https://www.bsigroup.com/

Do you have a plug that looks like this?

These are not fake plugs, they are simply dangerous plugs that do not confirm to BS 1363-1 and you should replace them, or get an electrician to replace them, at once.

All UK plugs must have a fuse.  For non-rewireable plugs this will almost always be located in the plug pin face - the examples above have no fuse.

The lack of fuses in these plugs makes them potentially very dangerous indeed.  Fuses are present to protect the flexible cable between the plug and the appliance - if too large a current flows through a cable it may overheat and ultimately catch fire.

Plugs such as those shown above are unsafe in other respects, not just because of the missing fuse:

Commonly the appliance to which they are attached is also unsafe.

For further information on the Kitemark and CE Marking, please visit: https://www.bsigroup.com/en-US/our-services/product-certification/ 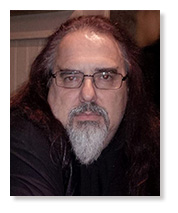