The Spanish agri-food sector: An engine of European growth

The Food and Beverage Industry in Spain is a real engine of growth since it contributes to the wealth and development of one of the main economies in the eurozone. 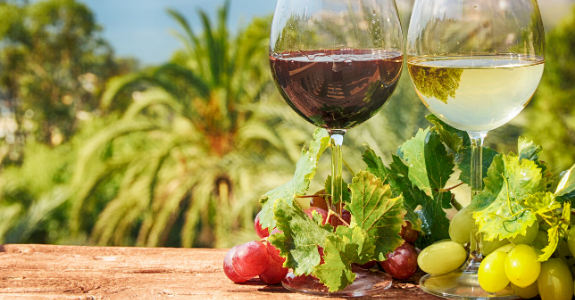 Although indicators foresee that some complications may arise again, current production (in the first half of 2019) already exceeds the pre-crisis levels (2007). The food and beverage industry in Spain is the first industrial sector to exceed €100,000 million in production. In real terms, the sector grows year after year and its worth is now close to €120,000 million. The contribution of the food and beverage industry to the total Spanish national economy is close to 3% of GDP and represents 16% of the total agri-food industry, and 20% of the manufacturing industry, turnover.

The food industry in Spain has enjoyed a trend of regular and consolidated growth for five consecutive years. Female employment within the sector is 36% above the national average and as the industry focuses on innovation women account for 46% of R&D positions held.

In 2018, the food and beverage industry employed almost half a million people (426,300 members), highlighting the sector as a strong contributor to a stable economy.

The industry has also seen a significant 8% increase in the number of new companies to 2,324, the highest rise in the last ten years. This has allowed the consolidation of a more solid business network totaling 31,324 agri-food companies. This important advance in the number of companies also reflects the progressive nature of the sector, which has also seen large companies, with more than 500 employees, increase by up to 14%.

International sales exceeded €30,000 million in exports in 2018 (€30,470 million) and this industry growth in the international market continues to be a pillar of development for the sector and for the national and European economy. It has allowed to go on with a positive trade balance of € 8,025 million, thus accumulating 11 years of surplus in the trade balance.

As a sign of Spain's competitiveness in the international market, Spain now enjoys a new position in the exports ranking, being now the 4th largest economy of the European Union after surpassing Italy. Two thirds of total exports go to the European Union, which remain Spain’s first trading partner. The top 10 export destinations are France (€4,783 million), Italy, Portugal, United Kingdom and Germany, followed by the United States (€1,728 million), China, the Netherlands, Japan and Belgium.  The Philippines has also increased 8 places in the ranking and is now in the top 20 export destinations. 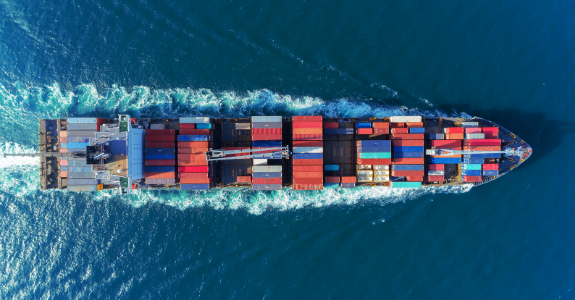 All this encouraging news should not blur the next challenges facing the Spanish industry:

Get access and manage key standards you need to work with confidence. With BSOL, it’s easy to build your own database of relevant standards.