The Kitemark™ for remanufactured and reconditioned products

The BSI Kitemark for Reconditioned and Remanufactured goods 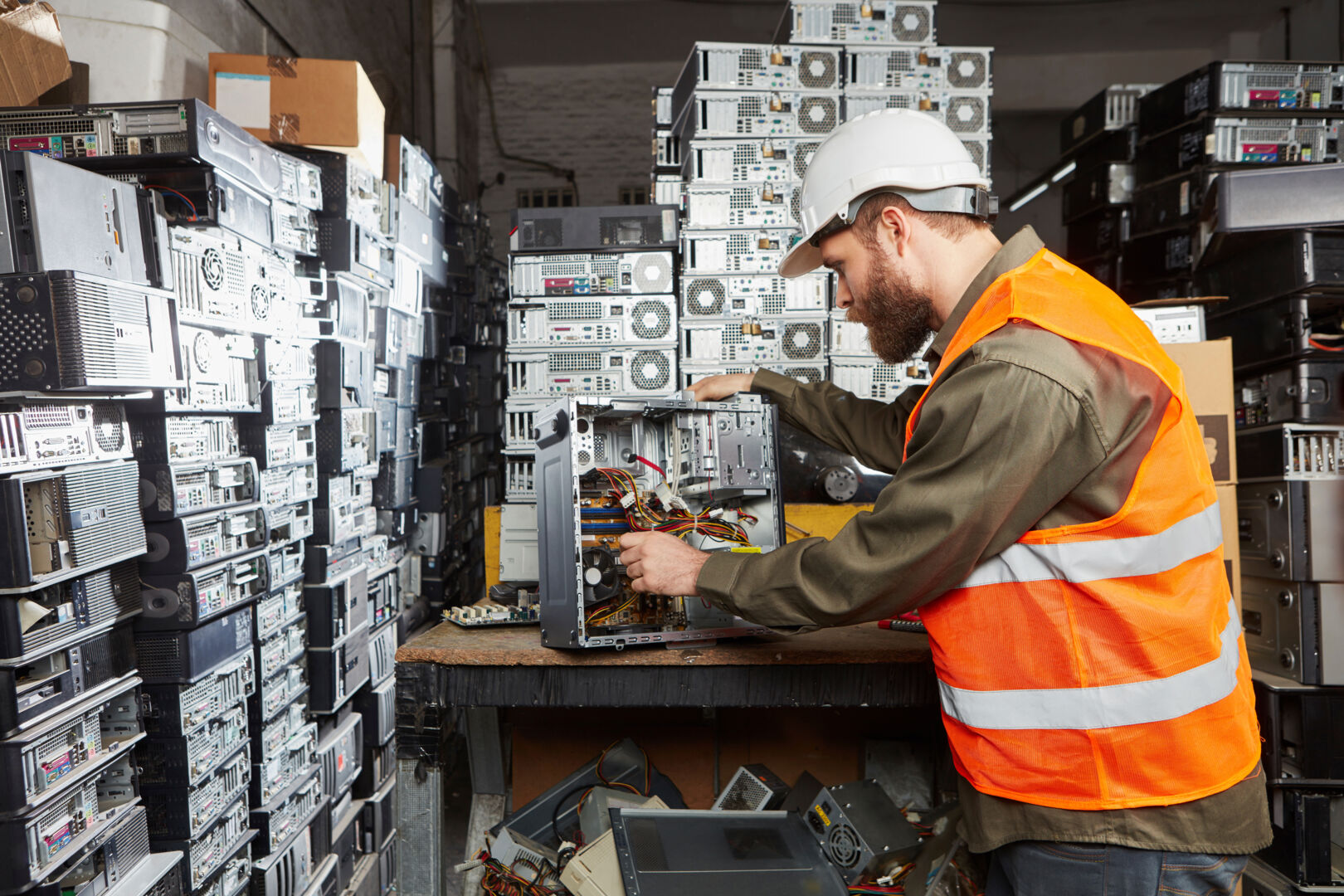 Assuring the quality of refurbished processes in the circular economy

Recommerce is a fast-growing business sector built on the remanufacturing and reconditioning of products or product components so that they can be returned to the market. Thus supporting the circular economy and driving sustainability.

The Kitemark demonstrates a commitment to sustainability and will reinforce an organizations’ engagement with international frameworks, such as the UN’s Sustainable Development Goals.

As well as reinforcing social responsibility credentials, the Kitemark will also provide independent assurance to buyers, consumers and end users that products have been remanufactured or reconditioned based on established, best-practice processes.

Remanufacturing and reconditioning – often simply called ‘refurbishing’ – is the process of taking a used, or end-of-life item and reworking it to a level that it can be remarketed or resold. Remanufacturing is a special class of refurbishing where the reworked item is brought back to at least an “as good as new” state, in terms of performance and cosmetics. Both remanufacturing and reconditioning have an important role to play in the circular economy and extending the life of products and items.

The Kitemark certifies the remanufacturing or reconditioning processes carried out by suppliers of remarketed items based on the application of BS 8887 series of standards for design for manufacture, assembly, disassembly, and end of life processing (MADE), as well as best practice principles of ISO 9001. BSI offers the following levels of certification:

The process of returning a used product to at least to its original performance with a warranty that is equivalent or better than that of a newly manufactured product.

From a consumer viewpoint, the remanufactured product can be the same as a new product.

The process of returning a used product to a satisfactory working condition by rebuilding or repairing major components that are close to failure, even where there are no reported or apparent faults in those components.

Performance after reconditioning is expected to perform its intended role but with no claim to being “as good as new”. Any warranty may be less than that for a new product, but the warranty will generally cover the whole product (unlike repair).

For both remanufacturing and reconditioning, where applicable, additional requirements will be applied from BS 8887–211:2012 specification for reworking and remarketing of computing hardware.

Certification focuses on the process employed, rather than the end product itself. However, we may look at examples of end product to validate the process, and where appropriate to verify that key safety aspects are not compromised.

A general outline of the process to be audited:

It is the first time the market will have an independently verified mark of trust, linking value with quality, giving consumers confidence that the products will meet the level of quality, performance and reliability expected.

What are the benefits?

Consumers making purchasing decisions between remanufactured or reconditioned products that employ some level of environmental upside that it brings – or entirely new items will be assured by the mark of trust connected with Kitemark.

Kitemark is one of the best consumer recognized marks of trust.

Access a free copy of our whitepaper on remanufactured and reconditioned goods covering some of the industry challenges and opportunities.

Circular economy and use of refurbished / remanufactured products are fast growing year on year.

From a consumer point of view, this is driven by the affordability of new / technologically advanced products.

Hear more from our speakers to learn more about what some of the challenges are facing circular economy today and how to tackle these as a manufacturer.

Our brochure can tell you how the Kitemark certified remanufacturer and reconditioner could give you reputational advantage and support the circular economy.

To enquire about the Kitemark for Remanufacturer and Reconditioners or for more information, please fill out the form below and a member of our team will be in touch.