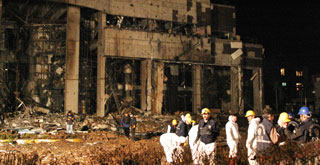 Review our solutions and services >